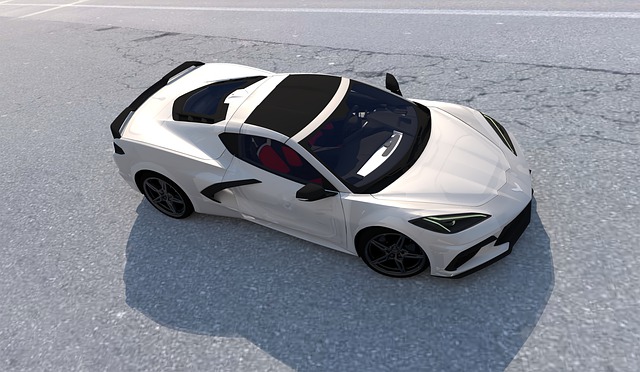 The 2020 Corvette is a fantastic new upgrade to Chevy’s line of supercars. The newest introduction just skimming hitting the starting line for car enthusiasts. We’re taking a look at what this car can put out.

The 2020 Corvette Brings out The Battleship in it

Chevy named the Corvette after the small maneuverable battleship first introduced by France to describe the warships. Well, since the Corvette introduction, it can probably put out more power than the original ships it was named after. This car can crank out approximately 490 horsepower.

Chevy powers the coupe and convertible by a 6.2 liter naturally aspirated V8, while for the convertible, it is the first Corvette with a retractable hardtop. The Corvette C8 is the first production Corvette to have a mid-engine configuration.

We love the design of the vehicle. From the completely redone body to the new massive engine, this car has it all. Although we find the redesigned body to be more of a euro-themed design, it takes away from the iconic styling of the Corvette of old.

Recently, two Chevy engineers were arrested following reports of speeding through neighborhoods. Officials caugt the engineers “joyriding” and testing out the new vehicles. They were charged with speeding- going approximately 65 mph in a 45mph zone. They towed the vehicles to impound before the drivers went to jail. The judge set bail for $1,000 bond. We assume they won’t be able to test drive cars anymore, or at least for a while.

Have on on pre-order? When it drops, you need the right shipping company to bring it straight to your door. We provide exceptional Door-to-door, Enclosed shipping services for high-end and exotic vehicles. Our staff is delicate when shipping your wonder-car and we would be happy to assist you with any needs in the meantime!