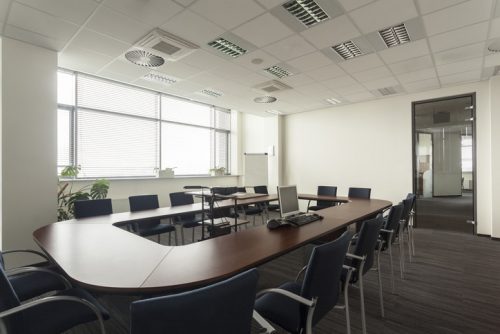 Austin, Texas – A multibillion-dollar company is moving its top offices to the Capital City.  While Amazon is still contemplating where to place its second headquarters, another multibillion-dollar company is already in Austin. The company is Austin already makes Austin a hotspot for tech companies. It’s not uncommon for one large company to create an industry need in the community. This is because talent follows the larger companies. If top talent is already moving to the city, it makes sense for another company to move to in order to capitalize on the expanding talent pool.

More than one Tech Company Moves to Austin

The brand-new spinoff of Honeywell International Inc., Resideo Technologies is looking for an office space in the Austin Metro Area to locate its headquarters.

Honeywell in New Jersey, a Fortune of 100 technology and manufacturing conglomerate with the revenue of $40.5 billion in 2017.

Resideo Technologies, located in the Minneapolis- St. Paul metro area, has the potential to become the largest publicly traded company in the area. It is expected to exceed even the current leader, chipmaker Cirrus Logic Inc.

Resideo provides ‘’smart home’’ technologies, including smoke detectors, security alarms. There is no information available about the number of employees the company will have in Austin.

It’s clear that the leadership team along with software engineers and designers will be based in Austin. Overall, the Resideo employs are about 14, 500 people. This number is only expanding. Austin is fast becoming the new silicon valley. Many companies left Palo Alto because living expenses were becoming too much. College graduates with degrees in computer science couldn’t move to Palo Alto with an entry level salary. This created a gap in new hires. If more companies move to cities with better living expenses, they can find new talent.

Austin’s Name to be Changed Due to Slavery Ties