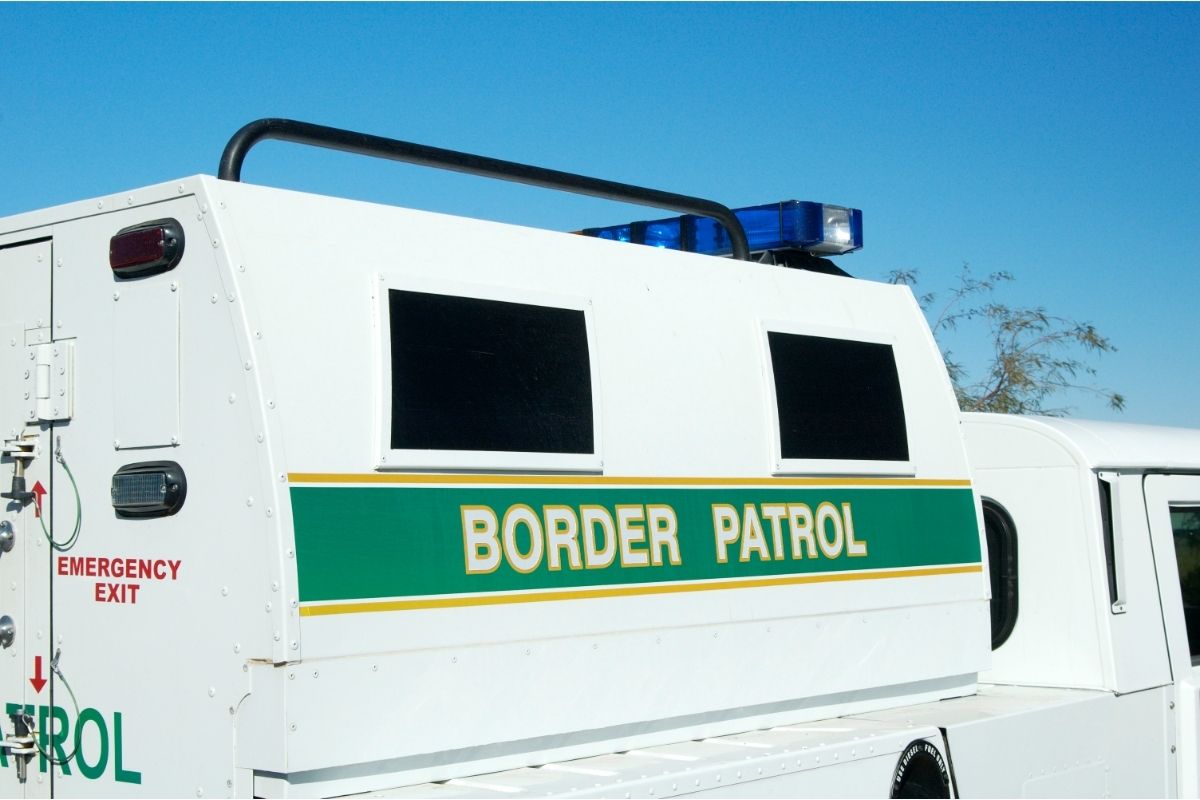 Governor Abbot has not had very much luck locking down the border. The last time he tried something was in April. The result: 20 hour+ delays, products spoiled in the back of trucks, and billions of dollars worth of economic revenue destroyed. This resulted in an executive order from the president to stop Abbot from creating any more obstructions to America’s weakening supply chain. However, Abbot is back at it again with a new plan for a border crackdown, and this time, he assures the public it won’t create delays.

It’s no surprise to anyone that Governor Abbot needs to boost his popularity ratings after the border stunt he pulled back in April. He campaigned on the platform that he would crack down on border security. His first attempt was a colossal failure. However, he’s going to make another run at it before the November election when he’s up for re-election. He’s planning on recreating another border crackdown, but only this time it will be more contained and specific.

Why Abbot Wants Another Border Crackdown

The first border crackdown targeted every truck that drove across the border. Naturally, if they stop every truck across the border, it will naturally create a slowdown. This time, Governor Abbot will turn it over to the Department of Public Safety. After 53 migrants were found dead in the back of a semi-truck, Abbot gave the DPS full range to stop and investigate more vehicles that crossed the border. Instead of stopping every vehicle, he gave them authorization to target trucks like the one that was used to transport the migrants who didn’t survive their crossing. It’s unclear exactly what that means and how they will decide which trucks to stop.

Authorities like Texas Trucking Associate President and CEO John Esparza doesn’t think this new plan will have the same issues that plagued truckers back in April. He’s sure that this plan will put the responsibility in the hands of border authorities. The men and women who know what to look out for

However, this doesn’t feel like it’s anything new. Border patrol agents look for these things all the time. It’s part of their job, and without any real specifics about what kinds of trucks they are on the hunt for, it could become a dangerous situation at the border. A border crackdown without specifics could create a dangerous precedent. If this new tactic doesn’t work, it may be difficult for Abbot to convince his constituents that’s he’s a fair choice for reelection.