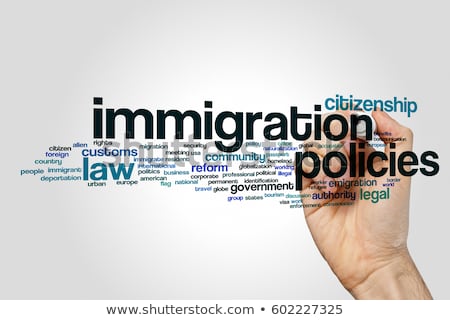 As of last summer, the U.S Department of Justice established that those who enter the country illegally or  “undocumented immigrants” are now referred to as “illegal aliens.” This rule caused a backlash from the community when acting attorney general came to visit in Austin, Texas. Immigrant advocates are the last line of defense for thousands of people in the United States.

While giving a speech to the U.S. attorney’s in Austin, Attorney General Matthew Whitaker, came off as somewhat abrasive. Whitaker used the term, illegal aliens, over ten times and once stated “over 100,000 illegals” were residing in the city.

Many outraged immigrant advocates called attention to the conference.
When applied to people, the term “illegal” looks degrading. This title establishes a negative connotation. A person cannot be illegal and this title takes away a person’s individuality. Many people automatically assume that the person did something wrong. Although technically the title is true, they are not committing any illegal acts.

Clearly, Whitaker has a side on the issue. Although he never publicly pushed for Trump’s wall, he has criticized efforts that slow down the obstruction of immigration. Whitaker also brought up only a few extreme cases in which undocumented immigrants have broken the law. One specific example, Juan Lopez, acquired a sentence for 49 years in prison. Deported after conviction for homicide, Lopez returned to the country. Shortly after, he returned illegally to sexually assault a woman as her child watched. This is a specific example and one of, as Whitaker says, 100,000 undocumented people in the city.

Whitaker declined all questions after his conference. The remainder of his time in office is short, and he seems to know that.

So, is Whitaker’s justified? Is his use of the term correct?  How does it look that the attorney general won’t respond to the media?

McLaren 720S To Be Discontinued After Selling Out in 2024

Uber Freight: Worth The Wait? Yet To Be Seen. But, it sounds great!