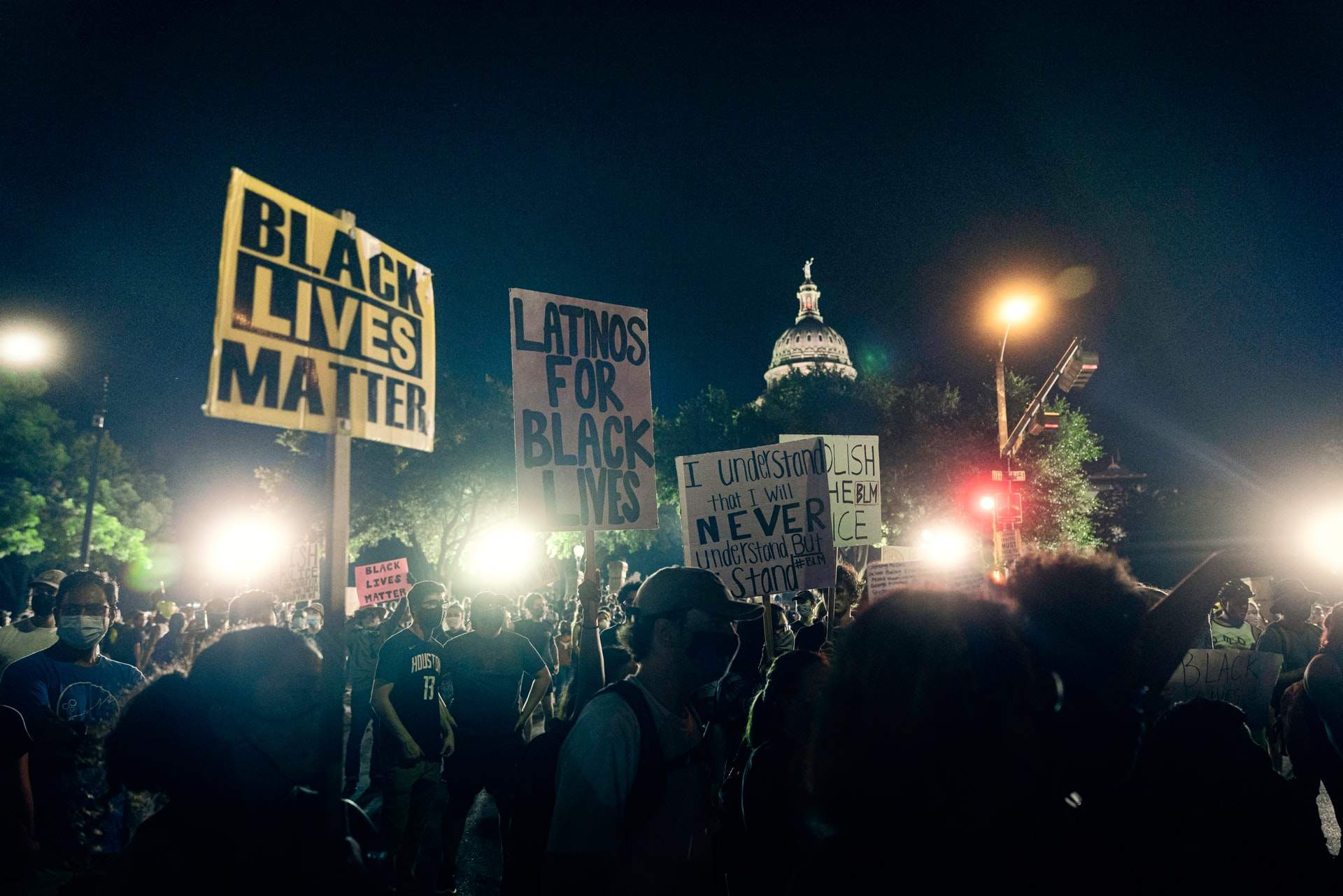 Attorneys representing eight of the indicted officials for their use of force during the 2020 protests that broke out in Austin amid nationwide demonstrations held a press conference on February 21st. This was several days after the initial indictments. Doug O’Connell and Kevin Ervin spoke at the Downtown Austin hotel on behalf of their clients.

Moreover, the attorneys did also say they did represent additional officers that they do believe DA Jose Garza is “targeting” in relation to the protests. However, those cases haven’t yet been presenting to a grand jury.

Each of the officers, O’Connell said, that he and Ervin have represented have also been charging with an aggravating assault by a public servant. This is a first-degree felony. Moreover, they also believe the majority of their clients’ charges do stem from when they were ordering to clear the Interstate 35 bridge of protestors. Then they do state that not all of their clients have fired bean bag rounds themselves.

There are two types of aggravated assault, Ervin has said. There is aggravating assault with a deadly weapon. Plus there is an aggravated assault with intent to cause bodily harm. Moreover, the attorneys do believe that each of their clients has been charging with a deadly weapon version. It is normally a second-degree felony. It does become first-degree if committed in the course of their duties as law enforcement officers. The charge is really punishable by five to 99 years or life in prison.