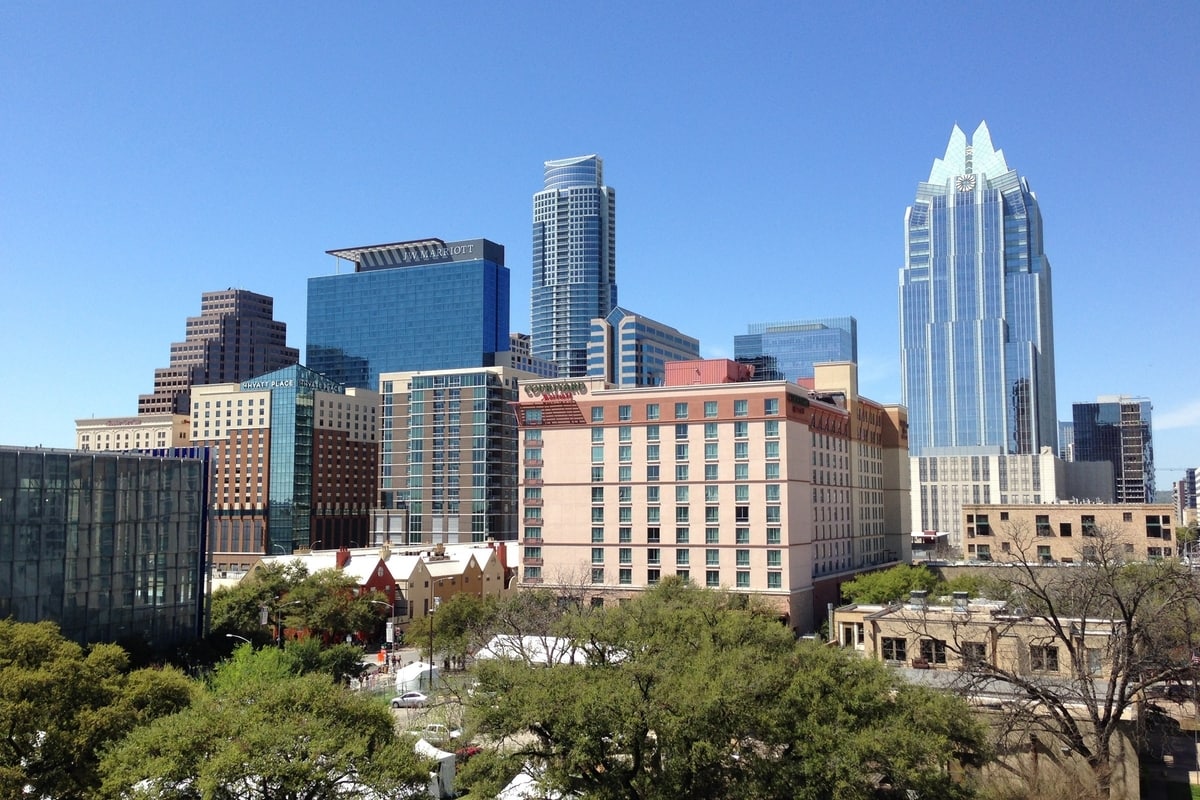 Austin I-35 project, due to a huge oversight, missed a 70-unit affordable housing complex. Plans to address this issue are in progress

Austin state legislatures are in hot water after missing a building in their plans to widen the I-35 project. Plans to extend the highway began with plans to demolish certain buildings along the route to make room for the expansion. However, due to a huge oversight, they missed a 70-unit affordable housing complex.

In 2019, the Aria Grand opened to new residents. Tax incentives and government loans helped subsidize the building. This means that they used taxpayer money for the build. These laws state that if they reserve a portion of the units for low-income residents, the building is eligible for tax subsidation. The Aria Grand reserves 60 of the 70 units for this purpose.

Renters at the Aria Grand who earn less than $23,750 a year rent a one-bedroom apartment for $400 a month. In that zip code, a one-bedroom apartment costs an average of $1,786. This is a huge savings that building developers say they could never replicate in today’s economy. The city of Austin took action on their affordable housing problems back in 2017 to help create buildings just like this.

Now, the I-35 extension plans to ruin this hard work. The displacement of 140 households was the original estimate for the extension. This was met with protests from the city council. Protestors could not believe that number didn’t include 70 more households. By percentage, it is a huge oversight.

How Did they Miss a Building?

The Texas Department of Transportation claims the oversight came from out-of-date aerial imaging they used to create their maps. Updates are common during this phase, but updates of this size are almost unprecedented.

This is creating a complete rework of the plans to widen I-35. Texas Department of Transportation officials have created at least three alternative plans. One of these includes bypassing the Aria Grand as well as two other buildings. Two buildings that may no longer be on the chopping block are an apartment complex called Carlton Gardens and a condo community. This would prevent the displacement of even more households than the original 70 units.

When does the Austin I-35 Project Begin?

As of now, residents can only sit and wait until plans become official. The original plan to create a tunnel system below downtown proved to be too costly. Contractors and legislatures are writing environmental reports to determine the best new plan.

Of course, they could do nothing, which is also an option. Leave the I-35 as is. Only time will tell. Officials plan to come to a decision by the end of the year or early 2023 at the latest. A 60-day public comment period will follow this decision. The final announcement will come sometime in the summer of 2023. Construction, if decided, would begin in late 2025.