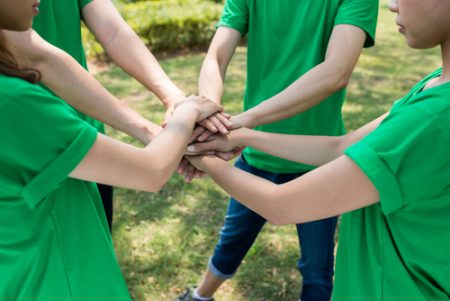 AUSTIN, TEXAS — WalletHub has recently conducted a study on municipal attributes of the cities. The company compared more than 180 U.S. cities across 65 key metrics. The categories ranged from fitness clubs per capita to average open hours of breweries.

The city of Austin has distinguished itself on a number of fronts. The city hosts international live music concerts. It is home to over 1 million bats that emerge from under the Congress Avenue bridge to the delight of spectators. The city has a well-developed tech industry. From now on, it can be considered a spot for incredible fun and gatherings.

Hence, Austin is the 14th most fun city in the nation, according to the study conducted by WalletHub. It is estimated that the average American city spends nearly $3,000 on entertainment each. Austin ranked highly in various areas of fun. Entertainment metrics various number of attractions, restaurants and sports facilities per capita. For nightlife entertainment category, WalletrHub considered such attributes as bar accessibility, open hours of breweries and presence of music festivals.

In June, 2018 Austin was among the 10 best large and livable cities, according to AARP Livability Index. The following 7 factors were considered for evaluation: housing, neighborhood, transportation, environment, health, engagement, and opportunity.