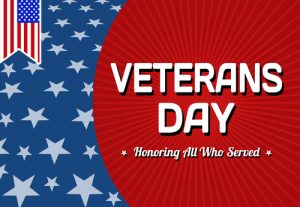 Texas – Austin Mayor Steve Adler has declared he will not march in Veteran’s Day parade on Saturday. He said, “because that parade will include groups carrying the Confederate flag.”

The parade that marches down Congress Avenue is set to take place at around 9:30 a.m.

In addition, Adler said in an email that he will honor veterans on Veteran’s Day weekend by volunteering at the Central Texas Food Bank, which serves a large number of the local veteran community according to him.

Veterans Day should only be about honoring the United States Military veterans said Adler in his statement.

Adler also added that “Symbols of racism, Civil War secession, and white supremacy should not be forgotten or erased, but they need to be remembered and studied in museums and classrooms not cheered and applauded in parades.”