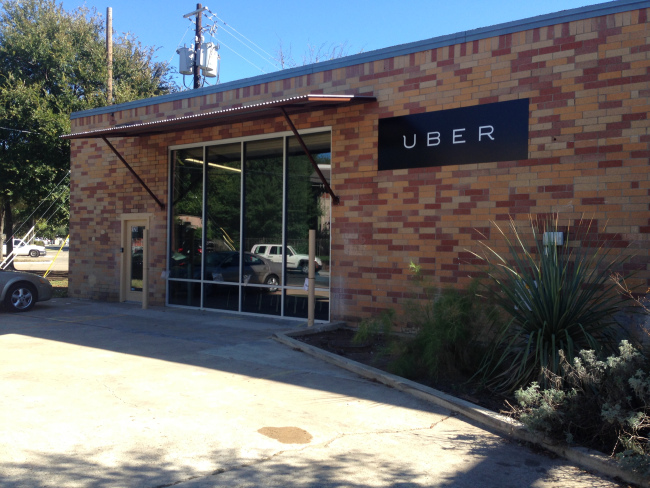 For many drivers in Austin, Texas, Uber and Lyft have become a nice experience and a way to make money. But a new city ordinance suggests a new background check. This will perform fingerprints check on drivers. A fingerprint check can determine criminal history to promote safer drivers. The problem is not the fingerprinting itself but the fact that the tax dollars will be used for it and many believe that Uber and Lyft should be the ones to pay.

The ridesharing companies can choose to leave if the majority votes for fingerprinting and the U.S. Chamber Of Commerce uses it as an argument from winning the Smart City Challenge and getting $50 million. They say if Uber and Lyft leave, it will be a setback from the contest approach.

Steve Adler, Austin Mayor, says that the Smart City Challenge is about things like autonomous cars and electric vehicles, and traffic lights that get queues from traffic in real time to adjust timing. The Community, he believes, should not be bullied by the outside companies. Taxpayers should not pay for the background check for Uber and Lyft as the companies should be responsible for these fees.

Nobody is saying that fingerprint background checks are a bad thing. However, Mayor Steve Adler doesn’t believe taxpayers should pay for a company to run safely in their community. It is a company’s obligation to run their company safely. It is another move from rideshare companies to lower their bottom line. Rideshare companies don’t want to take on the expense. One of the reasons why people choose to drive for these companies is the ease of enrollment. With little barrier of entry, anybody can sign up who operates a vehicle. It could prove to be more difficult for low-income applicants who need to pay for a background check.

Many drivers don’t mind fingerprinting but say that the background check must be efficient for the city and its residents.

Drive Smart But Don’t Drive High: No Need To Be High-Driving