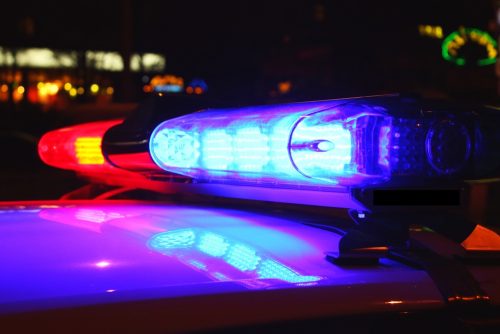 Austin police sex crimes division have confirmed five different reports of women. They claim a white or Hispanic man in his 20s or 30s, who groped women in the Hyde Park area while they are jogging or walking, then fleeing.

The suspect has been given the name of the “Hyde Park Spanker” by some on the Nextdoor app.

Kristen Remeza, the crime and safety co-chair for the Hyde Park Neighborhood Association said she knows of three different reported locations: 42nd and Avenue C, Duval and Carolyn and 48th and Duval.  She said, “It’s sexual assault is what it is”.

The other reported incident happened around 3:45 on Wednesday. A witness on Duval said she “heard someone screaming at the top of their lungs.” She came outside to see a woman in distress and a man sprinting south down Duval. While 911 was being called, the witness chased after the man to snap a picture and pass on to police.

Austin Police say the charge would be assault by contact of a sexual nature which is a class C misdemeanor, punishable by a fine up to $500.

Call the police, if you know something about this man.