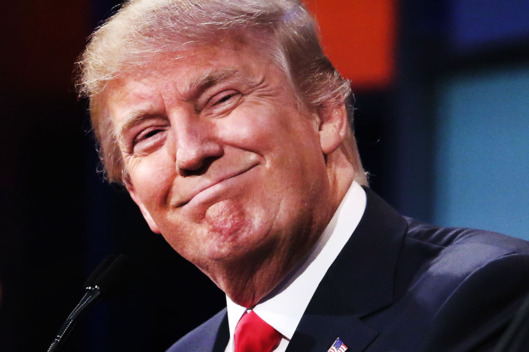 Last month Robert E. Lee Elementary School board in Austin announced that the school would be renamed as was advised by the officials after Charleston church shootings. The school was originally named after a Confederate general and could be renamed after Donald Trump.

Donald Trump is a presidential candidate and the GOP front-runner. He got 45 submissions out of 240 and now can have an elementary school in Austin, Texas, renamed after him.

Another popular option is keeping the old name, and Robert E. Lee has 34 submissions for him. There have also been submissions for Willie Nelson, Harper Lee and Stevie Ray Vaughn, Bruce Lee and even Adolf Hitler. Surprisingly, the Adolf Hitler School for Friendship and Tolerance received 8 submissions, which is a lot more than many other options.