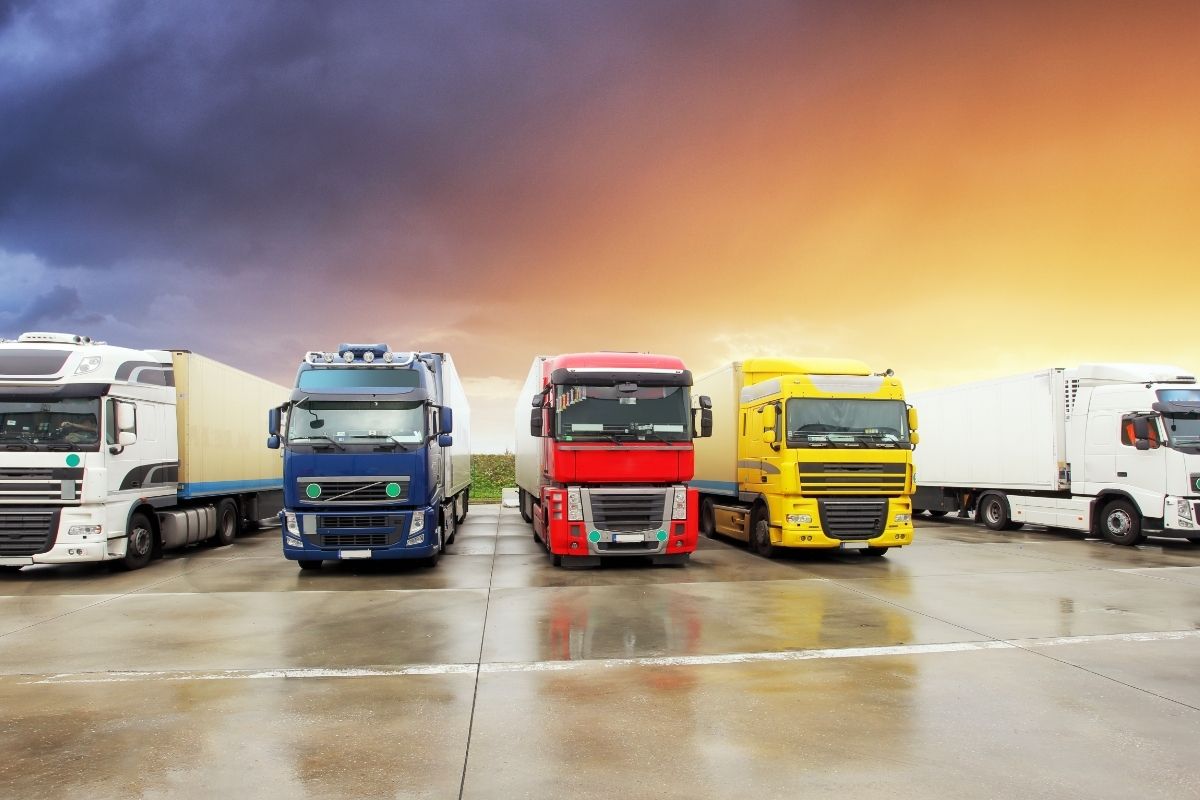 Driving down I-35, you may have seen a truck drive by and thought nothing of it. It drove smoothly down the road, used its turn signals, and even had a driver on board. The thing you may not notice when you see one of these trucks is that it is an automated self-driving truck. Kodiak Robotics and Alliance Texas are two companies that alone are good, but together they may bring the future of trucking. Trucker shortages are at an all-time high, and only getting worse. Automated trucking is a practical way to combat this issue. Kodiak Robotics and Alliance Texas believe they have nearly perfected automated trucking, but there are still some hurdles they need to pass first.

80,000 truckers are needed in the trucking industry right now. Estimates believe that number will double by 2028. AllianceTexas is a trucking company that understands this problem and hopes to find a way to combat this issue. Kodiak is a robotics company based in California with operational headquarters right here in Texas. Together, they plan to create the largest automated trucking company in Texas. Don Burnette founded Kodiak. He began his work as an engineer for Google’s driverless cars. He saw the potential of the technology in the trucking industry and branched away from Google to start his own company. Kodiak doesn’t have completely driverless cars just yet, but they are well on their way.

The Legitimacy of Automated Trucking

In 2017, House Bill 2205 passed, which set up safety standards for automated vehicles. This legitimatized the automation business. It sets the rules and regulations regarding insurance, driver’s licenses, and drive-time limits for safety drivers. However, there are still some current Texas laws that will never allow for a completely driverless car. For instance, the requirement to set cones and road flares behind a broken down truck to alert other drivers.

Still, Kodiak Robotics and AllianceTexas continue their work. They do not have the means to create completely driverless vehicle as of yet. Currently, they have their drivers handle the first and last mile through difficult surface streets and turn on the automation once they hit the highway. This is similar to how an airline pilot will turn on the auto-pilot once they reach altitude. With current surface streets, the infrastructure just isn’t there to create fully autonomous vehicles. However, with Texas’ long stretches of straight highways and fairly good weather year round, the highways are an amazing track to test their options. It is a fantastic way to get drivers to work the hard parts and make it home each night to see their families. This is why the company currently only works on long-haul routes.

The Future of Trucking

Other states already have full automation with driverless trucks. Automated trucking company TuSimple is already fully driverless in Arizona. They will soon partner with FedEx and Union Pacific to implement their technology. Arizona’s laws are different than those in Texas, which allows them to handle things differently. Additionally, Arizona’s population and surface streets are not nearly as congested and narrow as parts of Austin and Houston. For a fully driverless truck industry in Texas, the state needs to address more than just the technology.

As of now, drivers are still required in the automated trucking business. Kodiak Robotics hopes that in the coming years, the truck driver shortage won’t impact the industry nearly as much as it does now. With more automated trucks, they will require fewer drivers. Truck drivers will soon be transitioned into safety drivers who can make it home each night. Truck drivers may never be fully fazed out, but their hours may soon look like a more traditional job rather than the grueling hours they have to work today.