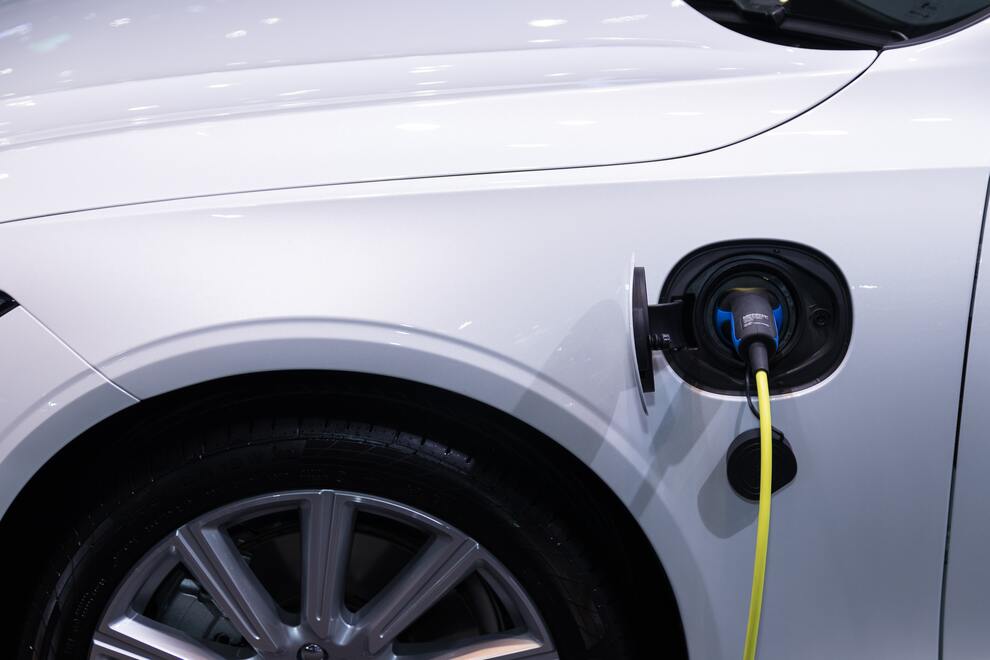 You can expect to see a lot more electric vehicles in Austin soon.

One year ago, the City of Austin adopted its Climate Equity Plan. The city developed the plan to give it a roadmap to reach net zero carbon emissions by 2040. It updates the plan once per quarter. The most recent update, which the city released last month, honed the plan’s focus on electric vehicle (EV) adoption.

Austin has some of the most aggressive policies in the country when it comes to EVs. The city will electrify 7% of its vehicles by the end of this year using city and federal Bipartisan Infrastructure Law funds. This would mean adding 330 new EVs by the end of this year, along with installing far more charging stations. While aggressive, the city clearly believes that the environmental benefits will be worth it. Currently, Austin officials believe we are on pace to reduce our greenhouse gas emissions by 18% by 2030.

There are reasons for the city to electrify that go beyond the greenhouse gas savings. There are also monetary savings to be had. In its update on the plan, Austin noted that its savings thanks to EVs had outpaced their projections. Because EVs don’t have to fill up on gas, the city has saved a lot on gas money. The city now expects to save more than its original forecast of $3.5 million over the plan’s first ten years.

The City Will Also Encourage Private EV Use

Austin’s fully electrifying its fleet will have huge impacts for the city. Big municipal vehicles like buses are big emitters, and turning them electric will give the city much better air quality, among other benefits. However, the city can’t do it alone.

That’s why the latest Climate Equity Plan update also included provisions about how to encourage citizens to buy EVs. More charging ports are a big part of this. Making EVs more convenient to use will change the cost-benefit analysis for large swaths of people. The city also pointed out that many people can’t afford EVs at the moment. Personal EVs are currently a huge luxury for many. After all, they haven’t been around for very long, so it’s nearly impossible to get a used EV. The city plans to use a combination of tax credits and subsidies to make EVs more affordable for Austinites.

If you want to get in on this climate revolution, you should start with a new electric vehicle. Whether you go for a classic electric sedan or a brand-new electric pickup truck, you’ll need to get it home safely. Shipping your new EV with Car Transport Austin is the best way to ensure it arrives in mint condition!