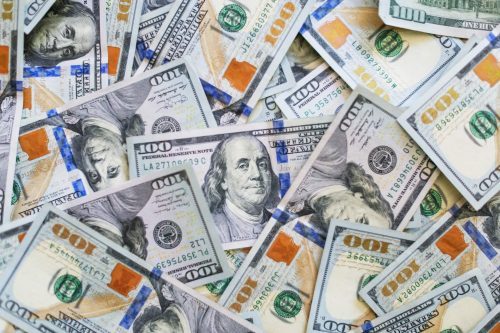 Council staffers who are in the city council are really to pursue increased salaries for their office staff. It is an answer to the city’s affordability crisis. This presents a competitive hiring environment which does make it difficult to retain those workers.

Joya Hayes, who is director of human resources and civil service, at last week’s work session. Also gave an update on a request made in the fall for the city. It would be to conduct a study of the current compensation levels for offices of the 10 Council members and the mayor’s office. Presently, the city does provide $7.5 million total for the operations budget of those offices.

Moreover, while discussing the bonuses for hiring, referrals, and retention which is some city departments have. It is, in fact, enacted in recent years. Also, Hayes did say there was a continuing difficulty that prevented city workers from being lured to higher-paying positions in the private sector.

The Gallagher consulting firm, Hayes says of the report, has been delayed because of COVID-19 infections within the company’s staff. Thus pushing the expected receipt of the document to later this month. However, Hayes does expect to present Gallagher’s findings to Council by the beginning of April. This would be along with the latest five-year update from the city’s living-wage workgroup.

“For every human resources department, the challenge particularly in any municipality that is across the country is to create amazing job titles with competitive pay. That would be to compete with private sector entities. They have much more capacity to pay than we actually do.

“In fact, the challenge is for every human resources department, those particularly in any municipality across the country, is to create amazing job titles with competitive pay. They would compete with private sector entities that actually have much more capacity to pay than we do,” she said. “Therefore, it is true for Council, but I also acknowledge that as a concern for almost every department in the city. We do recognize the challenge to recruit and retain employees.”

As well as Council Member Kathie Tovo told Hayes she and others in city operations would like to find a way to align job titles within Council offices. It would be in regard to duties and roles in other city departments. It is especially for those who leave the civil service pay and benefits structure to enter jobs at City Hall.