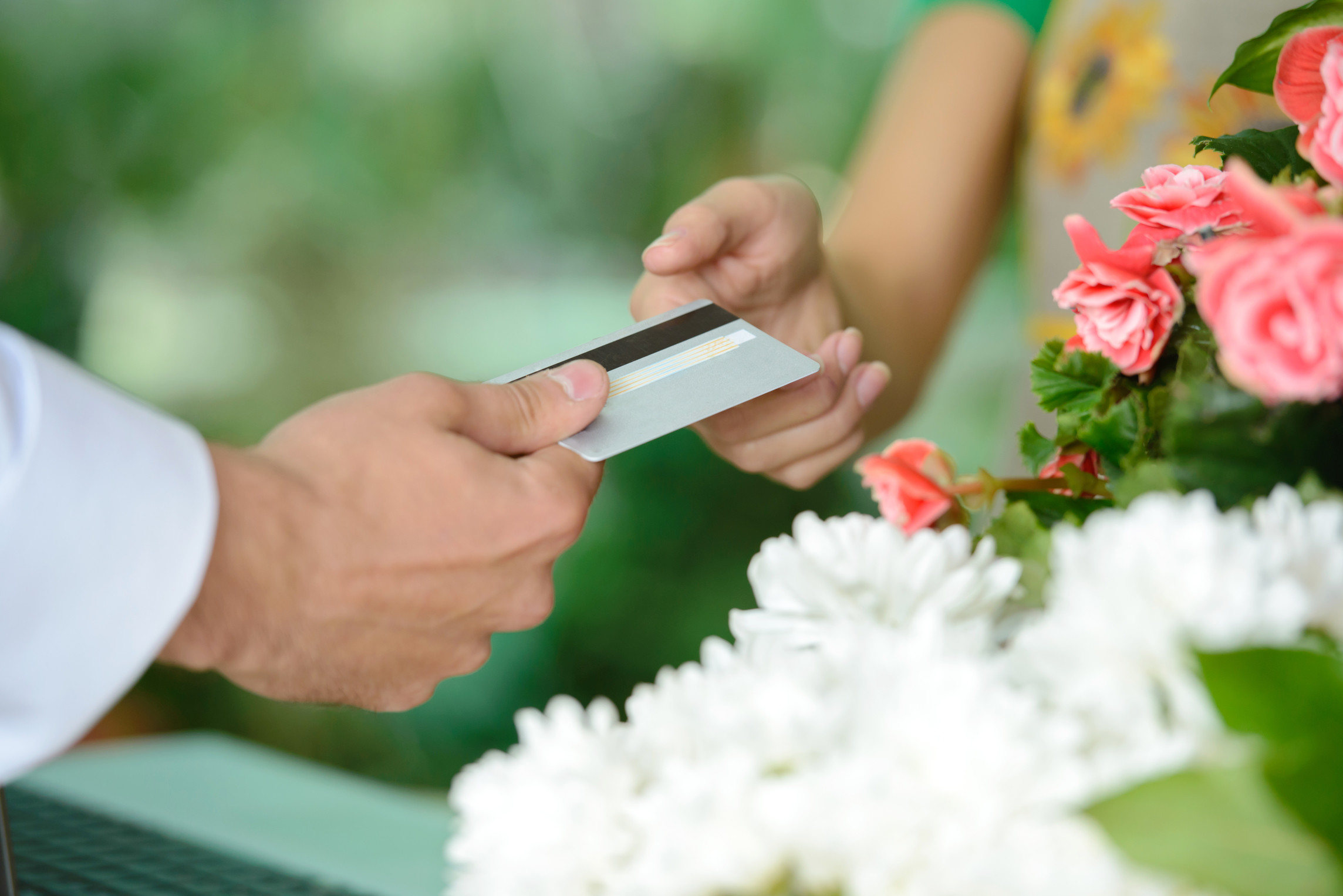 Two credit card skimmers were found at a local 7-Eleven on Tuesday, December 4, 2018, in north Austin.

Skimmers are machines that capture and store all information within the magnetic strip of a credit card. Often, many criminals will place skimmers over the card swiping device to store credit card data and forward the information.

As of Tuesday morning, the Department of Agriculture declared the discovery of two installed credit card readers. The people placed two separate skimmers at the 7- Eleven located at 14730 N. I-35 at Wells Branch Parkway.

Fortunately, the Department of Agriculture inspected the pumps after a customer made a complaint and found the mechanism.

Shortly after, the Austin Police arrived to remove the skimmers that were on pumps 11 and 12.

Since the beginning of the year, the Austin police have found over 113 cases of skimmers. With a population of 100,000 people, the amount of cases in this city alone has a high rate of skimmers.

Authorities advise that anyone who thinks or suspects skimming in one’s neighborhood should report it immediately to the Agriculture Department.

Although everyone enjoys the convenience of paying for gas with a credit or debit card, the simplest way to avoid skimming is by paying for one’s gas inside.

Therefore, if you don’t have time, here are some tips to avoid skimming: