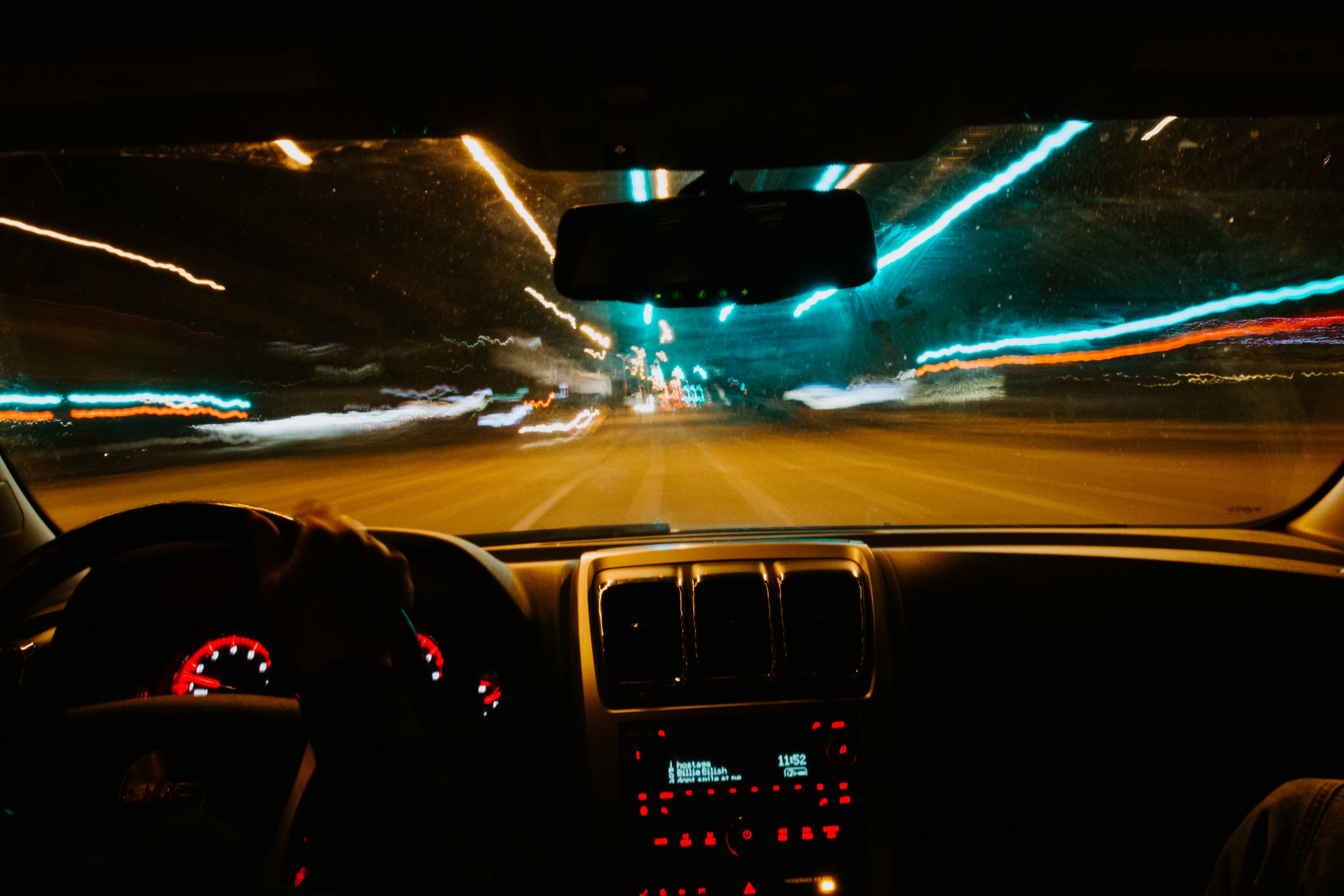 Don’t even try to drive high on marijuana. The idea of doing this activity is a very dangerous activity. There may be a chance that it can be just as bad as driving drunk. So while the holiday of partaking in marijuana is very evident today, there shouldn’t be any reason to engage in that type of activity today. There has to be a safer caliber to driver under. And it doesn’t include relaxing to the point of not really using your senses correctly.

According to a Gallup poll, there are 70 percent of people who say that driving while impaired by marijuana is not much of a problem. Whereas 29 percent of people are very affected by this potentially life ending choice.

It’s always been safer to drive while not under the influence of drugs. This is made evident by a review of over 60 studies back in 1995. This was conducted at the International Conference on Alcohol, Drugs and Traffic Safety. In it, there were conclusive studies that shown how marijuana had impaired cognitive abilities needed to drive safe and track the streets safely, while incorporating motor coordination. All at once visual function and divided attention could be damaging to your eyes on the road. Don’t underestimate your capabilities.

In a 2009 study in the American Journal of Addictions, cognitive impairments that have been caused by marijuana has only seen correlation with modest reductions in driving performance through certain simulations.

While there’s no real way to track marijuana with a breathalyzer for instance, blood can still indicate levels of the ingredient THC. This in itself can count as a positive drug test. Stoned drivers are going to be more risk-averse and overestimate impairments. So with that said, the biggest impairments that drivers under the influence of marijuana don’t have a real great idea of their skillset. Don’t smoke and drive.