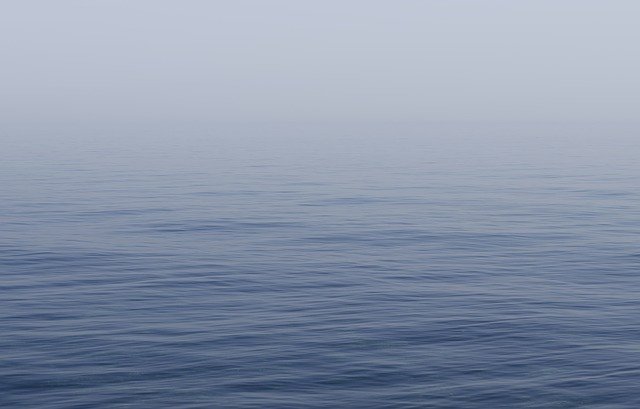 On Thursday evening, a pair of separate drowning incidents took place less than an hour apart in Austin. In both cases, medics arrived at the scene to treat the victims. However, their efforts couldn’t save either.

The first took place around 5:45 pm. At 89 Congress Ave near East Cesar Chavez St, a swimmer dipped beneath the surface of Lady Bird Lake. Witnesses on land noticed the swimmer submerge into the water. As they watched, the swimmer did not return to the surface.

Therefore, they called emergency services, which arrived a short time later. In the interim, witnesses acted to retrieve the drowning victim from the lake. They pulled the person onto land, where Austin-Travis County EMS medics found them.

They acted swiftly, applying life-saving techniques to resuscitate the individual. However, their attempts to save the victim failed to do so. They pronounced the person dead at the scene. Details regarding the identity of the drowning victim have not been released. Officials only said it was an adult victim.

Then, less than an hour later, a separate drowning incident occurred. Near East 6th and Sabine, a swimmer in Waller Creek dropped beneath the water’s surface. Again, EMS medics made attempts to resuscitate using CPR on the individual. Briefly, they regained a pulse. Unfortunately, as with the first case, the victim eventually died. They made the pronouncement at the scene.

No information regarding the identity of the second victim was released, either.

The drowning incidents come amid heightened concerns over social gatherings. Across the state, orders to stay home require the public to practice social distancing in an effort to slow the spread of the coronavirus.

On the same day of the drownings, Austin City Council addressed closing public pools in addition to the other closures presently in effect. Ultimately, they chose not to, though concerns arise over public flouting of social distancing requirements. As in other places, parks and lakes may follow restaurants and bars into the list of mandatory closures.

Several Jobs in the Area Skyrocket Towards High Demand