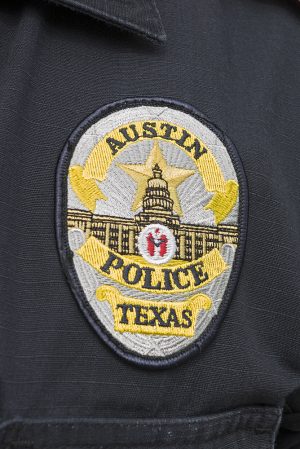 Another possible deadly carbon monoxide incident took place in Austin. City Officials are looking into the possibility of carbon monoxide seeping into a police patrol car.

It was confirmed on Monday, the reports of newly installed warning systems in Ford Explorers were activated while officers were driving. One officer reported that he stopped the car and notified workers for the city’s fleet services department. He did not become ill after the incident.

This occurrence brought up concerns about the safety of the department’s Explorers. An officer became seriously ill and police officials said he was exposed to carbon monoxide and was hospitalized. This incident happened in March of this year and that officer is still recovering from the incident and has not returned to work. The case called for police to install warning systems in their cars. These warning systems are programmed to activate when the gas is inside the passenger compartment of the car.

After that incident, police also said that they had two other cases in which officers reported exhaust fumes seeping into their vehicles.

“We wanted to make sure we provided an extra layer of protection,” Reyes said Monday. “If officers are going to have the potential to be exposed, it is in the best interest and the safety of our officers to provide some kind of security.”

According to published reports, gases are most likely to be released when the car is accelerating or when the air conditioning is on.

In one case that has received recent national attention, a Newport Beach, Calif., police officer claims he was severely injured when he crashed his patrol unit into a light pole. He has said doctors could find no other reason for the crash.

Reyes said since the illness of the Austin officer, other departments nationally have reached out for input about how officials can best protect officers.

Suspect Pointed Gun at Someone at Downtown Doubletree Arrested