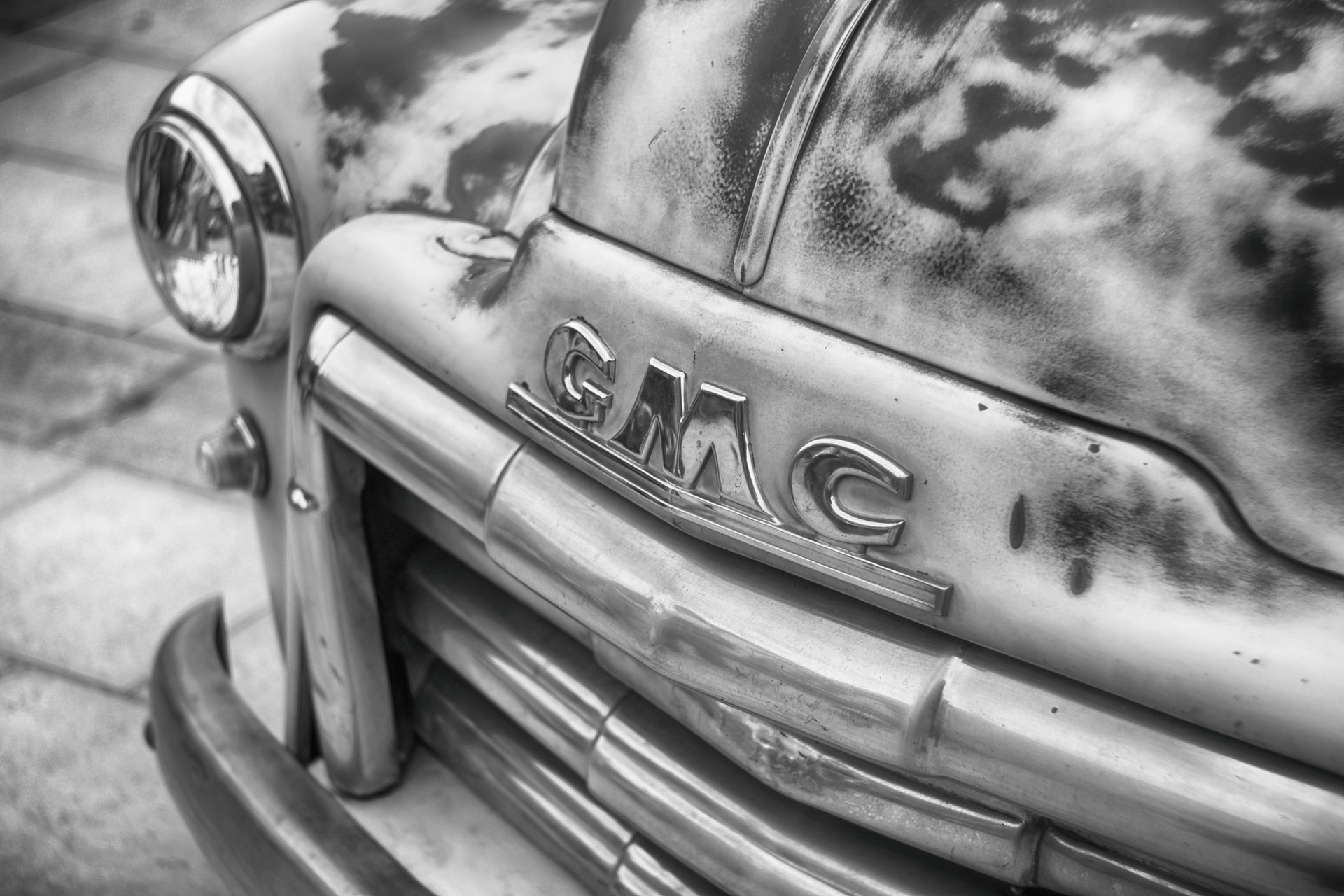 GMC is killing it after having shown their Hummer EV. And true, the Hummer EV may be the absolute first EV aimed at individual consumers… But is it the first commercial truck, powered by electricity?

The answer is no.

Back in the 1910s, Rapid Motor Vehicle Company, a small automaker who was later swallowed by GMC, had made nine different models of electric trucks in the lineup, as well as gasoline models. Different models were under the assignment of several numbers, corresponding to different payload ratings. An electric truck model, the Model 3, had a 1.5-ton payload.

This was a brief sense of success for GMC. They had by then dominated nearly forty percent of car sales in 1913, which quickly dropped to 3.2% in 1916. Within this period of time, GMC had produced near 509 total electric trucks.

Which is a real shame for GMC…

They haven’t so clearly offered electric vehicles since early in the 20th century. But hybrid power-trains had been experimented on for full-size pickup trucks.

With a lack of charging infrastructure, there was that and plenty of other reasons including why the technology couldn’t simply call for using charging stations.

Additionally, those infernal internal-combustion cars weren’t with a booming fanbase. Simply because potential buyers offset by noise, smell and general unfamiliarity with such technology.

As of yet, GMC hasn’t shown much reverence to the past, besides some museum on the Internet.

It seems like GMC is really trying hard to usher in the future by disregarding the past. What they fail to understand is the benefit of embracing nostalgia. If they had, then who knows where the company would be, instead of making deals with Nikola. Thanks for your ideas, truck company! We’re just going to super-re-invent the Hummer and disregard that we actually had some cars running on electricity. Don’t you think?

Audi R8 To Be Known As An Rnext Electric Vehicle