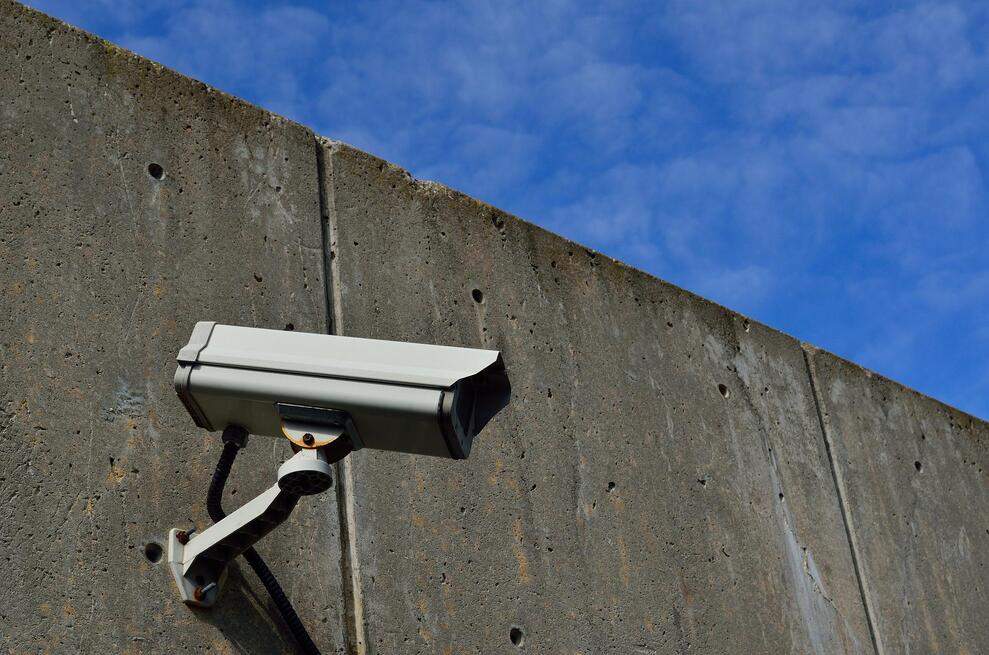 The ALPR program includes fixed cameras and some attached to police cars.

A controversial proposal for the Austin Police Department was supposed to get a vote from the Austin City Council last week. The proposal would allow Austin police to reinstate the use of their Automated License Plate Reader (ALPR) program. However, the September 1st City Council meeting saw nearly 40 Austinites show up to advocate for or against the proposal. As a result, the council voted to postpone the vote until the next council meeting on September 15th.

Councilmember Mackenzie Kelly drafted the proposal to bring back the ALPR program. The program was originally in place before the 2020 public safety budget reallocation, which discontinued the program. Its reinstatement would cost the city a little more than $100,000.

Unsurprisingly, the proposal to bring back license plate readers is generating tons of debate. Its proponents, including four City Councilmembers and the APD, say that the police need more tools to fight crime. They say that the ALPR program will help an understaffed force identify stolen vehicles and those associated with Amber and Silver alerts. Indeed, the program has helped the APD in the past. Notably, one high-profile 2017 case saw the department use the program to find a kidnapped two-year-old.

However, civil rights and privacy advocates have major concerns about the program. This kind of technology has been implemented in other places across the country, including New York. Its uses have raised concerns about the policing of people of color and Fourth Amendment violations. In Austin itself, there have been multiple instances of false positives in the system. One incident involved a woman whose car was erroneously flagged as stolen, leading to a traffic stop in which the police drew their guns. Unless the system is well-monitored and used in certain ways, advocates have resolved to fight the ALPR program.

While the program is divisive, it will have to be put to a vote in the City Council. The people of Austin are doing a good job of making their voices heard on the matter; hopefully, the City Council will listen to its constituents.