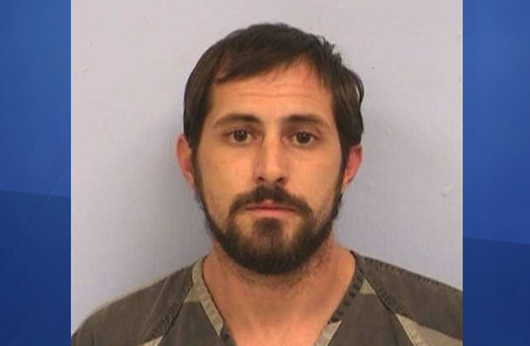 AUSTIN, Texas — A jury found Tyler Harrell guilty of aggravated assault in the 2016 shooting of an Austin police officer but found him not guilty of the most serious charge of attempted capital murder.

He was also found not guilty of attempted murder and assault of a public servant.

Sentencing is set for Tuesday morning. Harrell faces anywhere from two to 20 years in prison.

Previously: The jury in the felony trial of a man who shot at Austin police during a drug raid continues to deliberate Monday after ending last week at an impasse.

Tyler Harrell, 20, says he thought he was shooting at intruders, not the police, when a SWAT team entered his family’s Central Austin home in April 2016 with a no-knock search warrant. He fired 23 shots from an AK-47 rifle, wounding Officer Jason Pittman, who was struck in the knee and now walks with a limp.

Police found 1.2 ounces of marijuana in the home.

Prosecutors argued that police gave a proper announcement upon arrival and that Harrell knew he was shooting at police.

He is charged with the attempted capital murder of a police officer along with several lesser charges.

The jury deliberated for 8 hours Friday before indicating they were deadlocked.

Police and Jewish Organizations Keep an Eye on Anti-Semitism Incidents