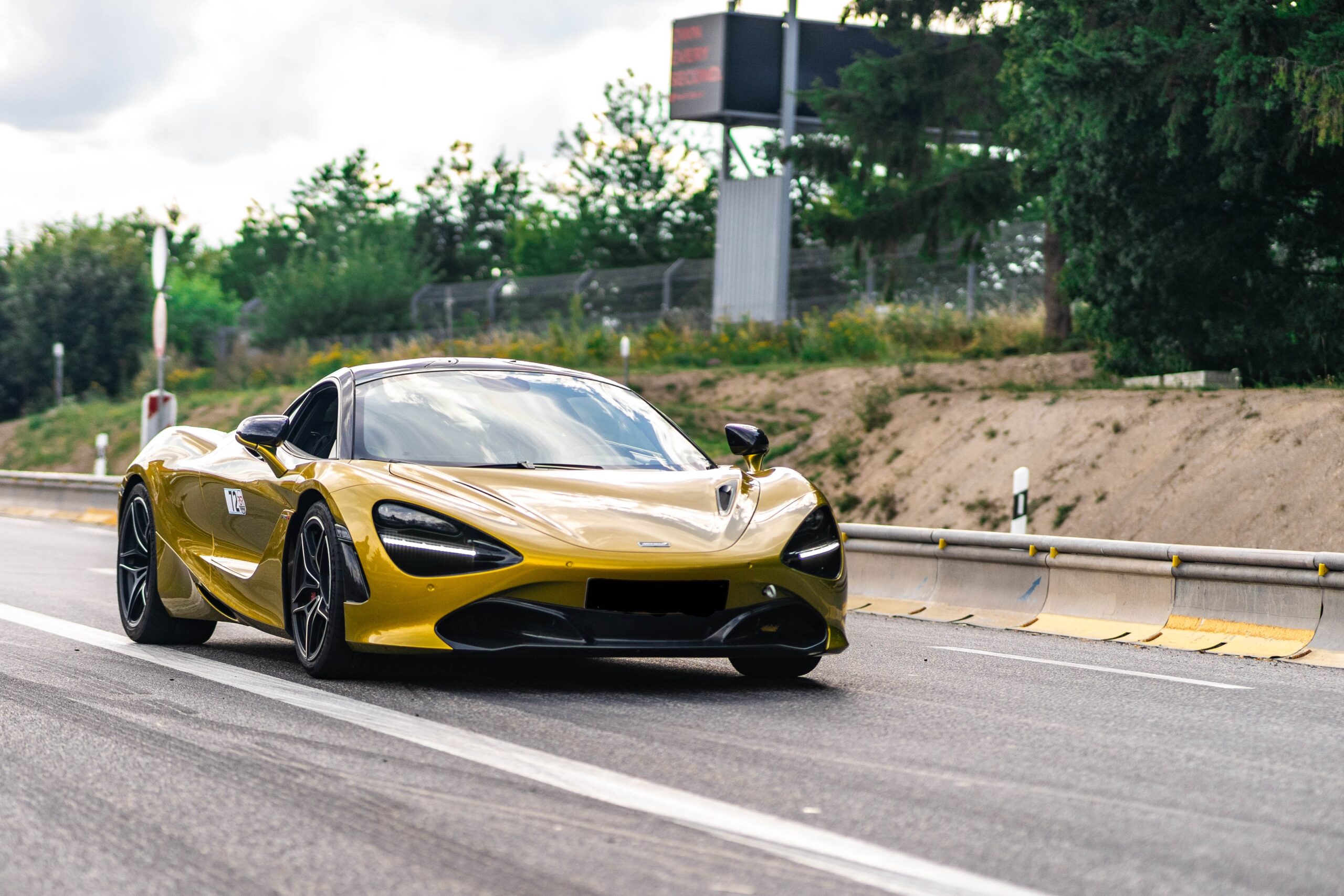 Sayonara to the McLaren 720S!

The McLaren 720S is on it’s way out! This is due to declining sales of the 720S supercar. So they decided to end it their way, as the 2024 model year is finally upon us!

If you wanted a 720S and hadn’t put your order in already, you’ll have to go through McLaren’s dealer network and pick one of the ones that have been pre-specified. Sorry, no crazy colors or custom carbon accents for you.

The 720S didn’t put McLaren on the map per se, but it was one of its most lauded and most special series production models. It outshined its predecessor, the 650S, in every way while maintaining the Lotus-like handling and supercar power outputs that McLaren has become known for. It was also one of the brand’s most iterated upon chassis, spawning a convertible, a hardcore track version called the 765LT and a spider version of that car. The 720S platform also gave birth to the McLaren Senna and its many, even more hardcore variants.

While the death of any great supercar is a loss to be mourned, McLaren isn’t exactly slowing down. A successor, likely featuring a hybridized version of the 720S’ 4.0-liter twin-turbo V8 and potentially called the 750S or 770S, is on its way. It’ll be a heavily revised version of the 720, featuring new bodywork, a new interior, and tech similar to what’s found on the McLaren Artura, the marque’s new entry-level hybrid supercar.

Those stats McLaren had sure were impressive!

A rear, mid-mounted, 4.0-Liter twin-turbocharged M840T V-8 powers the McLaren 720S. It is paired with a seven-speed dual-clutch automatic transmission with three modes – Comfort, Sport, and Track. The two latter options intensify power and sharpen response for track action. Launch control can be engaged for increased track performance. Paddle shifters can be added to the steering wheel.

Built on McLaren’s Carbon Fibre Monocage II chassis, the teardrop shape dictates the exterior lines of the 720S. For function and form, a front splitter and rear diffuser are incorporated. The rear fender and hood air intake can be upgraded to Carbon Fibre.

An upgrade to the roof allows it to be glazed with an electrochromic glass that can alternate its transparency levels to block the sun or allow complete clarity. Touting the fastest-operating convertible top in the supercar class, it will open or close in only 11 seconds.

2020 Corvette: What We’re Looking Forward To