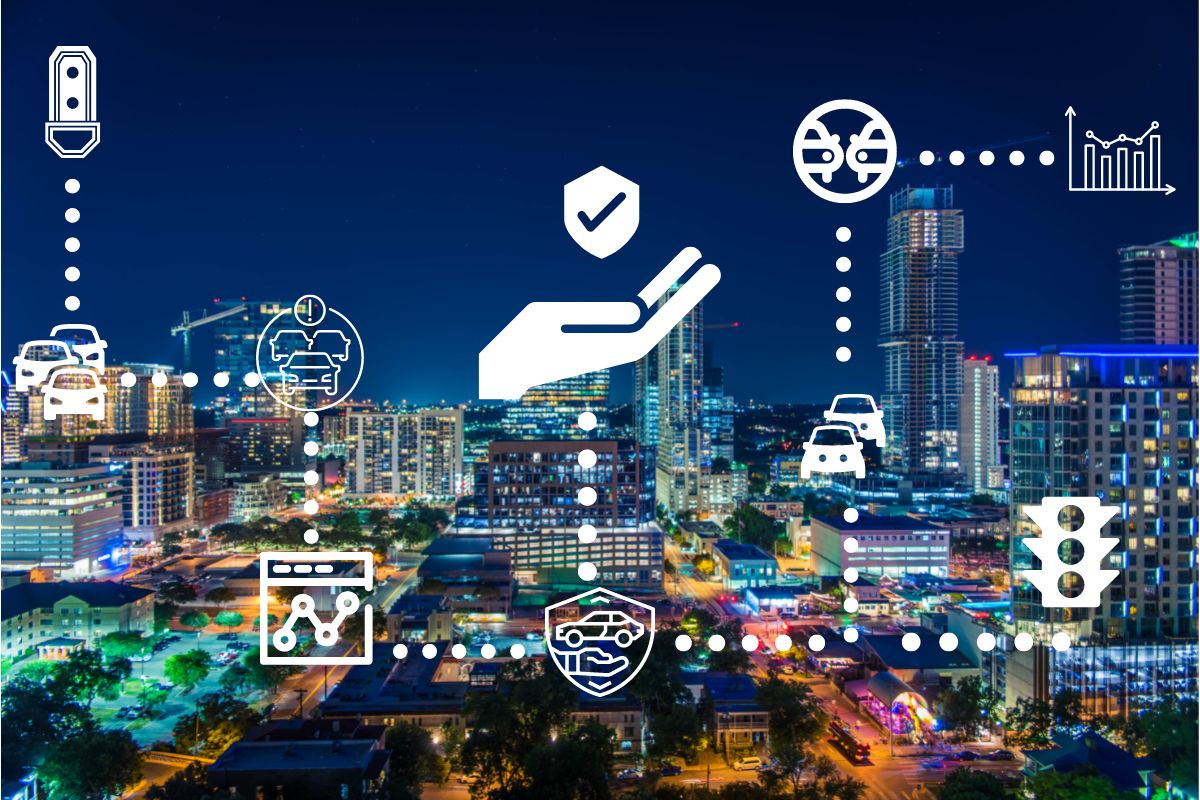 It may not always feel like it, but things are improving in Austin. At least when it comes to traffic accidents. Austin implemented the Vision Zero Program to help reduce traffic accidents in and around the city. Vision Zero isn’t anything new, nor is it original to Austin. Sweden first adopted Vision Zero in the 90’s and flourished because of it. Austin’s Imagine Austin Comprehensive Plan adopted the Vision Zero plan as part of its overall goal. This goal uses safer street designs, help from law enforcement, public policy, and community involvement to reduce traffic accidents. Used with funds from mobility bonds, this plan has already rolled out to many intersections around Austin, and experts say it’s working.

There are 19 major new intersections that improved because of the Vision Zero plan. Since the plan is still relatively in its infancy and pandemic lockdowns may skew some data, the data still needs time to mature before the plan can officially be called a success. However, so far, there is already a 13% reduction in traffic incidents at 13 of the intersections. However, there’s still a ton of work to do.

It will take a few years before the data proves conclusively that Vision Zero works. Plus, they have a long way to go before all of Austin sees improved new intersections. Their specialty, “High-Injury Network,” detects specifically high-risk intersections. The plan is to start here and work down the list. These intersections only account for 8% of Austin’s infrastructure but almost 70% of all serious injuries. Needless to say, pinpointing the problem areas can quickly reduce incidents.

Even though traffic crashes and serious injuries are up in 2022, officials say that their plan works. Lockdowns and less traffic over the past couple of years skewed the numbers. Additionally, these intersection improvements are in their infancy. The city says that when citizens are accustomed to the new traffic patterns and they are able to remedy more intersections, these numbers will go down. Citizens will see the benefits of a few crashes. From this, there should be less traffic caused by those accidents. Additionally, the city will need fewer public resources to address these accidents.

Overall, things are looking up for Austin. City officials are doing their best to address the huge migration that saw thousands of new people to the city. With all these bodies, safety is becoming more of a concern. With the Imagine Austin Comprehensive Plan and the Vision Zero Program, Austin has the tools to fight back.

A Houston Police Officer Exposed to Unrevealed Narcotics from Hospital