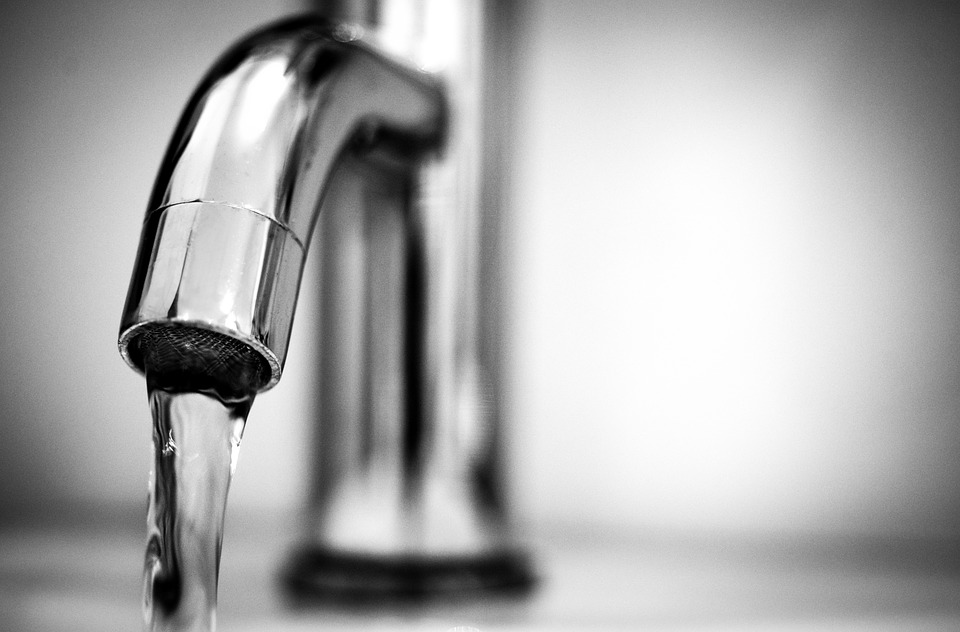 PFLUGERVILLE, TX – Residents were alarmed by the news of their drinking water failing to comply with the state’s regulatory standards for almost a year.

This Thursday morning the Texas Commission on Environmental Quality made a public statement. Through it, Pflugerville residents learned that their water had been inadequately treated for months.

It turns out, 10 out of the 12 past months, the city’s filtration system failed to eliminate a parasite from drinking water. The parasite is known as Cryptosporidium.

Officials also reassured the population by saying that immediate action was being taken to correct the possible infestation. However, they never fully confirmed nor denied that the parasite made it into their drinking water.

In the case of Cryptosporidium contamination, different symptoms can manifest. These include both respiratory and gastrointestinal diseases, such as fever, vomiting or diarrhea.

For some people infestation might not result in any symptoms. Those with a strong immune system that do feel sick, should be able to fight the bacteria back. However, residents that might have a deteriorated immune system could face fatal consequences due to bacterial ingestion.

“The filtration membranes have been repaired and monitoring processes are confirmed to be in place to prevent this from happening in the future,” officials announced. Additionally, the city decided to improve staff training and update water-filtering facilities. All equipment that was considered deficient was either fixed or replaced.

However, this is not the first time Pflugerville’s water treatment plant faces issues. Not it is the first time city representatives have promised to prevent future problems.

Only in the past few years, the city has had more than five big public water contamination incidents.

All residents worried about Cryptosporidium bacteria may contact the CDC for more information. Besides, anyone with questions related to the TCEQ’s statement can get in in touch with city representatives by calling the Pflugerville City Manager.