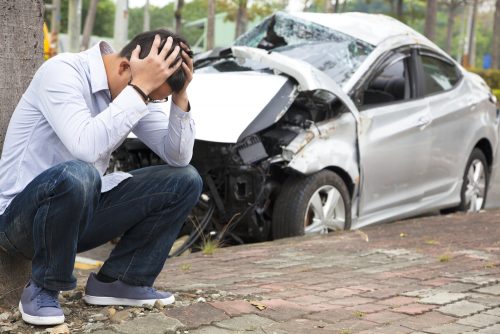 Six people were reported injured Friday in a fiery crash. It involved multiple vehicles on Interstate 35 in South Austin.

This information was given by Austin-Travis County EMS officials.

The collision happened in the 4700 block of Interstate 35 South between Texas 71 and Stassney Lane.

The medics were reported about the collision at noon. The fire got ignited in one of the vehicles, but it was extinguished.

Six people, three children among them, are being treated. There is no information available about the extent of their injuries.

Emergency Medical Service said one girl was taken to the hospital with serious injuries. She was declared a trauma alert.

A boy involved in the crash was taken to  Dell Children’s Medical Center and getting the treatment over there.

Two women also were hospitalized. One of them was taken to Del; Seton Medical Center and the other went to St.David’s  South Austin Medical Center with injuries not expected to be life-threatening.

Three of the southbound lanes south of the Ben White Boulevard interchange was closed because of the crash.

I-35 southbound is blocked in the area. Officials are asking drivers to expect massive traffic delays and avoid the area.

The investigation is still underway. New details will come up soon on the incident.