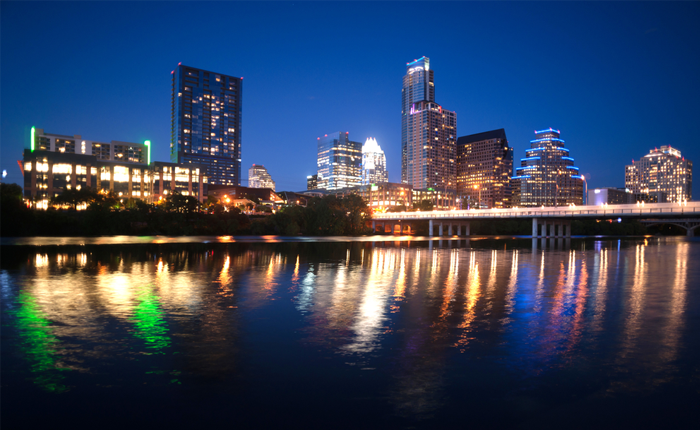 While many cities are starting their slow-reopen process, Austin is extending its stay-at-home policy.

The plan was to have the area back to business by June 15th. The ruling was decided due to a sharp increase in COVID-19 cases. With the US still facing increasing cases of COVID-19, many are continuing to play it safe.

The state of Texas has been having difficulty with new spikes in cases. On Wednesday, the state reported 2,504 new cases with 33 new deaths.

Thursday didn’t help bring closure either. With Travis country reporting 129 new cases. In total, the city has a reported 4,238 cases with 101 deaths.

Stay At Home Extends Across Country

In states that have reopened, cases have continued to spike. For many stat officials they are placed between a rock and a hard place. The stay at home policy is to deter the spread of the virus, but the economic costs have been substantial. Many small businesses are closing their doors for good.

The question does arise that if a bar or restaurant were to open, how many individuals would actually show up to partake? With many residents taking their own precautions. The answer to this has been to operate these areas at 50% capacity – allowing 6-feet worth of space between patrons and multiple other safety precautions.

While some cities have shown that these precautions can work to get their economy back on track, other cities are having a tough time. Either by reopening prematurely or simply not adhering to strict safety measures.

Austin will remain in stay at home for an indefinite time. While many of its citizens wait to see when they can reopen.

For Austin – the long road is the major game plan.