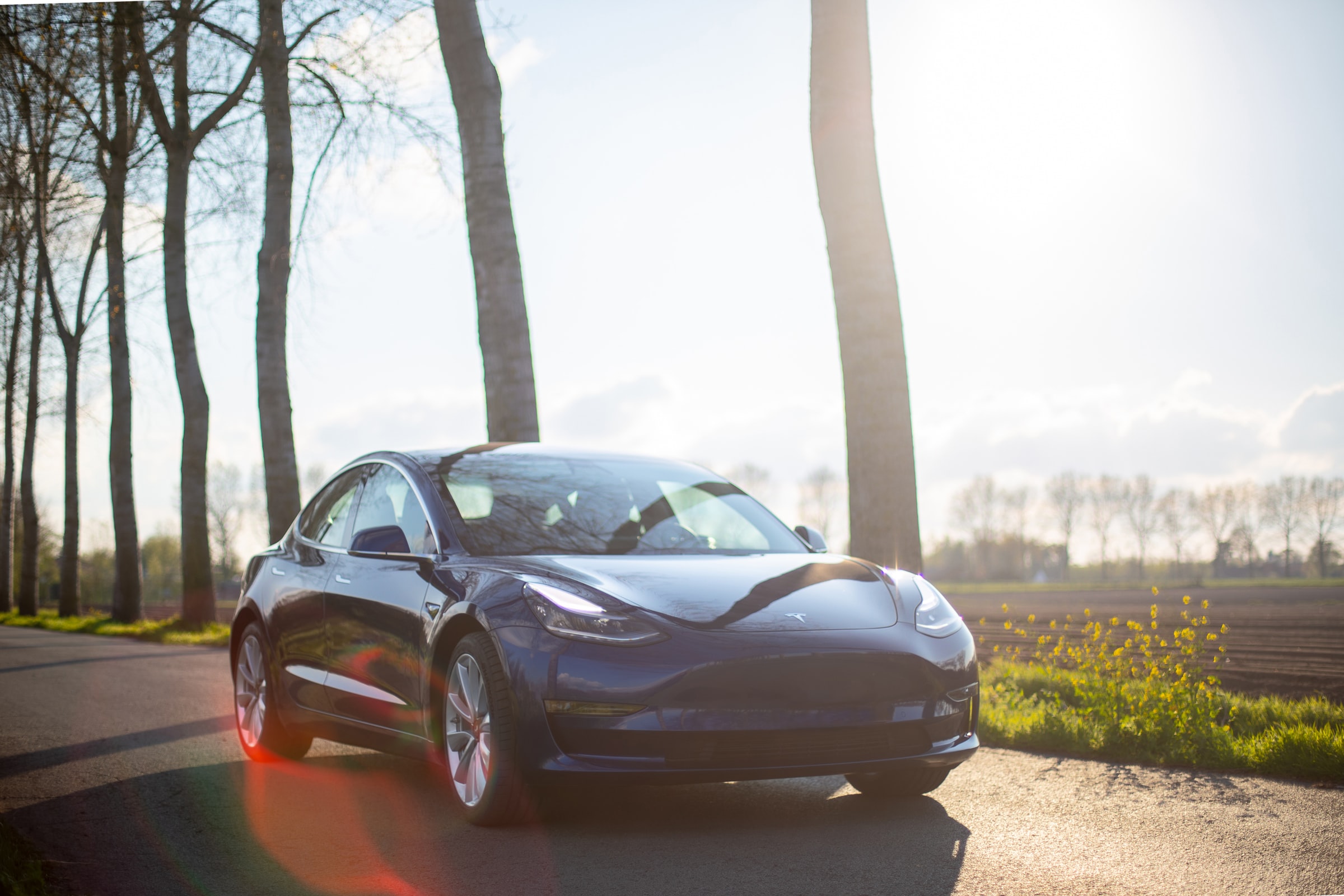 Tesla is hoping that the new Full Self-Driving software that is being rolled out to Tesla Owners across the United States will be a roaring success. But to be totally honest? It might not even be second best. That’s because there’s still tentative opposition against the Tesla FSD software. This being because that although the “City Streets” add-on will only be pricable at $10,000, the software still is required to achieve total autonomy. To the 3rd level. As is the mandate from the Society of Automotive Engineers. To get to level 3, these Tesla models must not require a driver to be alert behind the wheel at all times.

Since Last October, Tesla has come out with an upset.

The final version of City Streets is ultimately remaining at Level 2 semi-autonomous driving. This may very well be because it would rather find footing in SAE Level 2 capability, without staying autonomous under the definition of the DMV. And even then, the capabilities are experiencing limitations. This is in respect to the object and event detection that the very system is supposed to be able to handle. There may be outstanding circumstances and events that the system may not be capable of recognizing or even responding to, but that is only because the feature has come up with such a design that the driver can hardly rely on to draw attention to a situation requiring response. Certain scenarios or situations where an intervention will be required. However, they may not be able to alert the driver therefore.

It’s not like Tesla is alone in this. Oh, heck no. Ford has already got their Co-Pilot360 ADAS intact as well as General Motors and their Super Cruise. Both of these achieving level 2 autonomy. ADAS stands for advanced driver-assistance software. But will Tesla be able to manage anything higher? Probably not. Waymo, on the other hand, has achieved Level 4 autonomy.