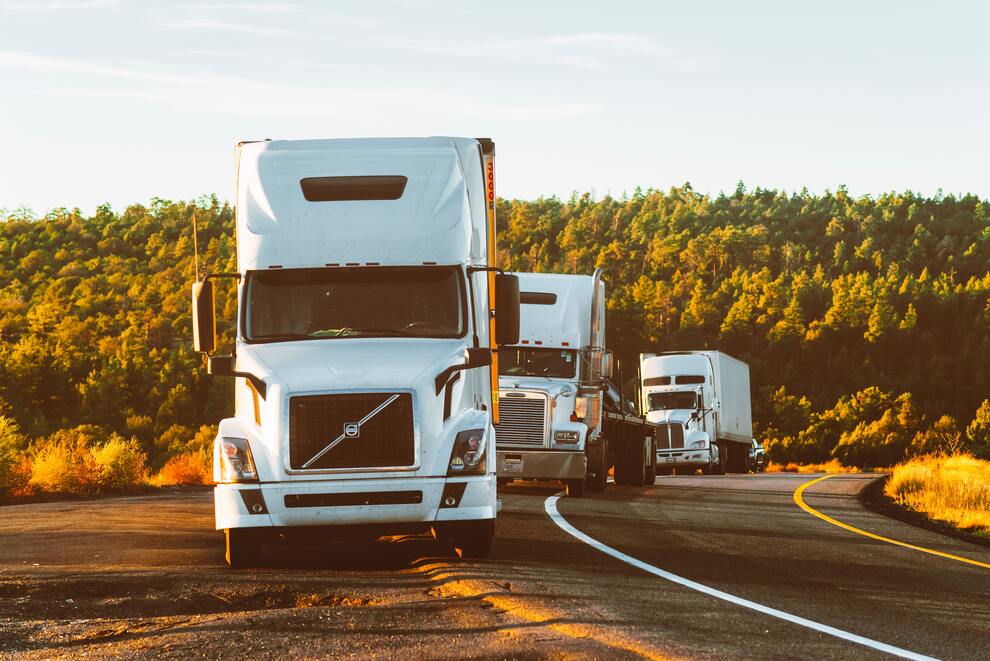 The two carriers had been cited for repeated violations.

The FMCSA shut down the operations of a pair of Texas motor carriers this month. Calling the two companies an “imminent hazard” to public safety, the agency ordered Texas Interstate Express LLC and PAC Express LLC to halt operations immediately. FMCSA investigators determined that the former company had transferred its operations to the latter after the FMCSA began investigating it.

Earlier this year, the FMCSA began investigating the small, Houston-based Texas Interstate Express LLC for numerous safety violations. These included employing drivers without active CDLs and violating out-of-service conditions. The company had around two times the national average for vehicle out-of-service violations, which include mechanical issues. Far worse, though, was its driver record. Texas Interstate Express had around ten times the national average of driver out-of-service violations. Therefore, the company was putting potentially dangerous drivers out on Texas roads constantly.

The FMCSA Determined That the Two Texas Motor Carriers Were Related

During the investigation, the FMCSA halted the whole company’s operations. However, that wasn’t enough to stop the company from operating. In July, PAC Express LLC began operations with a slightly smaller team than Texas Interstate LLC. The FMCSA quickly determined that PAC Express was effectively the same company as Texas Interstate Express. So, this month, it halted operations for both companies.

It isn’t like PAC Express was an attempt to clean up the company’s act, either. The FMCSA found PAC Express “egregiously noncompliant” with a variety of safety regulations. These included a lot of the very same violations that Texas Interstate Express committed. From hours of service rules to drug and alcohol testing, PAC Express flaunted the law openly.

Situations like this show why it’s really important to vet your haulers before you hire them. Companies like Texas Interstate Express and PAC Express, which repeatedly violate safety regulations, put tons of Texans at risk. At Car Transport Austin, we take safety regulations very seriously, as we want to make sure our roads stay safe for all. That’s just one of many reasons to choose our auto transport services!