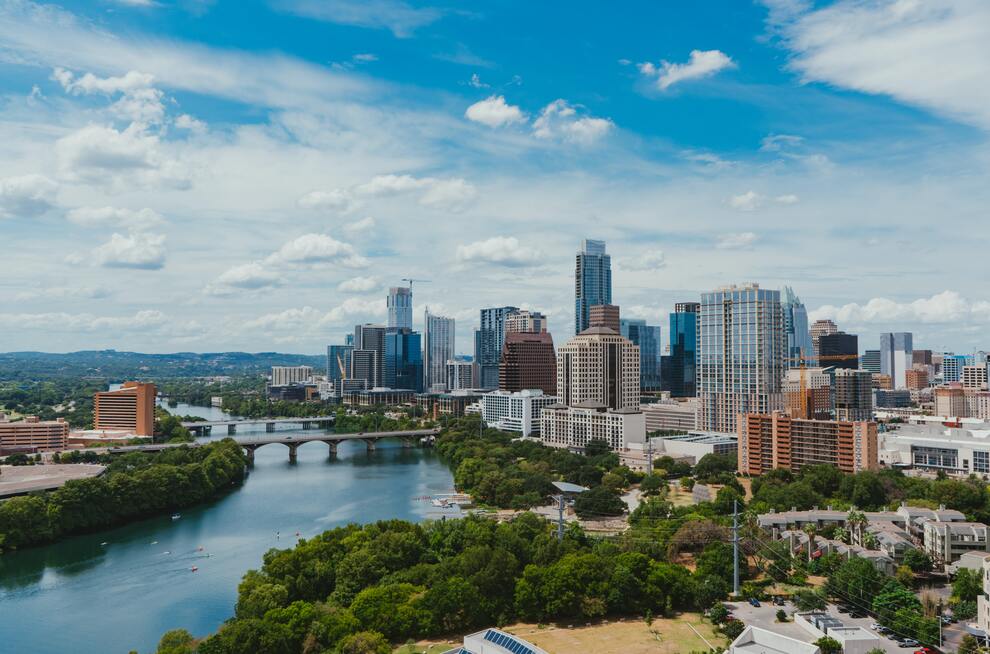 TxDOT continues to push its I-35 project despite continuing issues.

The Texas Department of Transportation (TxDOT) has wanted to expand I-35 in Austin for a long time. Congestion in Texas is only getting worse, and with more and more people moving to Austin, TxDOT had to respond. However, the project has generated a ton of controversy every step of the way.

Finally, on January 5, TxDOT released its latest plan draft for the highway. It would widen an eight-mile section of the freeway, adding two high-occupancy lanes in each direction. TxDOT expects the project to take around eight years to complete.

The publicly available plan is still in the draft stage. Austin residents can make comments on the plan online or in person at one of TxDOT’s town hall-style events.

The TxDOT I-35 Project Continues to Draw Ire

There are a number of reasons why the I-35 project hasn’t begun yet. Many Austinites have expressed major concerns about the project every step of the way. In fact, we already wrote about this project’s problems back in March!

So what problems do people have with the I-35 project? The biggest one is that the project would severely disrupt the lives of thousands of Austinites. TxDOT would need to demolish hundreds of local homes and businesses to complete its project. It seems to have no real plan to help relocate the people whose lives it would upend.

Austinites are also asking reasonable questions about whether or not this project is necessary. Especially in the face of evidence that expanding freeways paradoxically creates more congestion, why is Texas pushing this project so hard? Unfortunately, Austinites hoping for an expansion of public transit services are out of luck. The Texas Constitution prohibits TxDOT from spending funds it has earmarked for roadways on public transit. This means that, due to political problems, TxDOT’s hands are tied.

The option to scrap the project is still available, but it’s looking increasingly unlikely that it will happen. Still, it’s important for Texas lawmakers to know what people think of their projects. Whether you support the widening project or oppose it, make sure you make your voice heard!

Mulch More to Do with your Christmas Tree